Do you have any questions?

We would be happy to discuss your next project. Fill in your details and we'll be in touch. 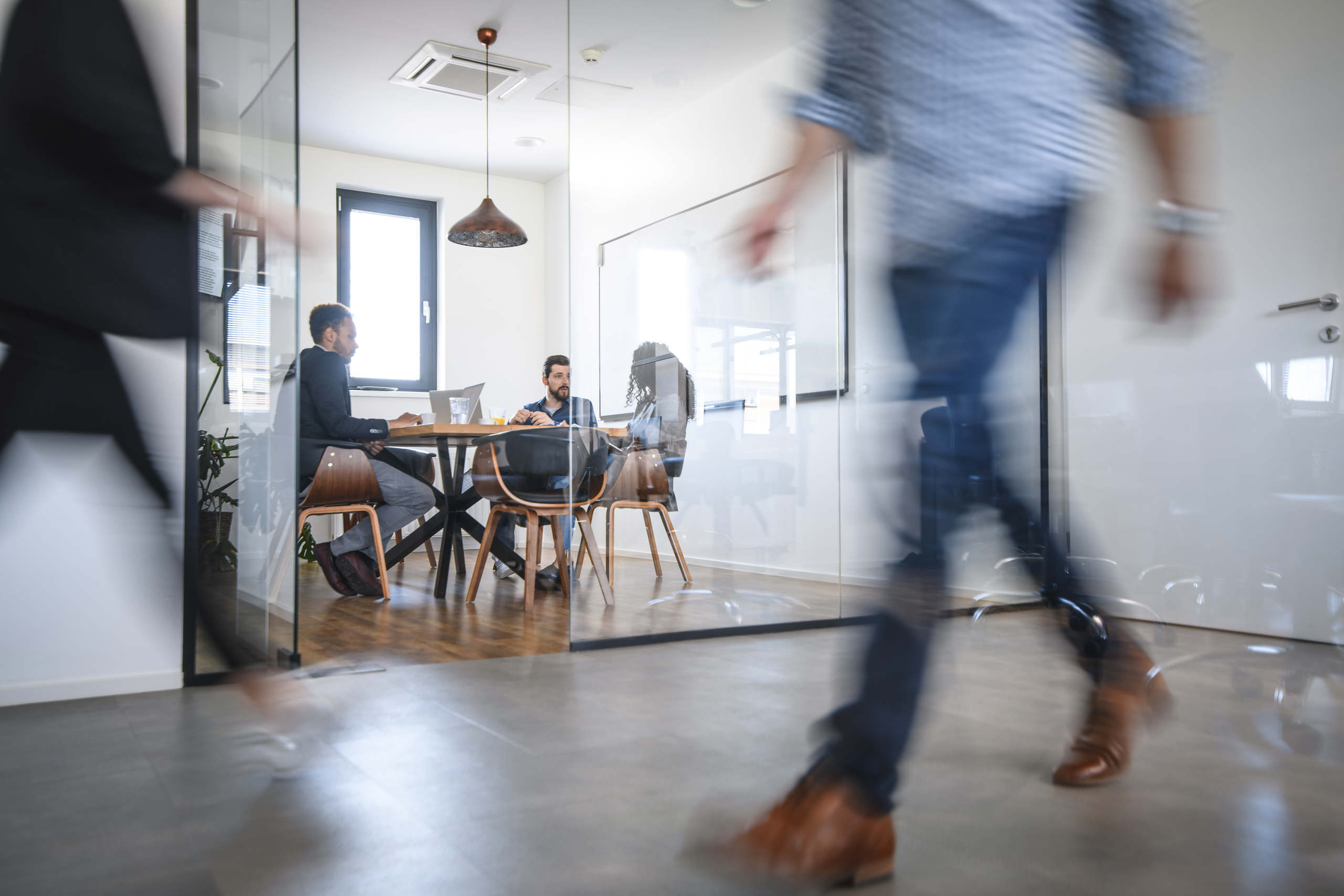 SIBS contain of 5 major companies and our mission was to create a smart and modern way to convey their corporative chain process between the companies. SIBS also wanted Webbson to film one of their many projects, which would then be edited in a natural and modern way.

The company use the world leading platform Cision for their press releases and our mission was to integrate this to their new webpage. SIBS contains out of hundreds of employees and the ambitions for the website was therefore also to convey the greatness of the company.

The result was nothing less than a forward-looking, “big website” with lots of character and style. Webbson has been on site recording cool sequences of a project completed by SIBS. The footage is nicely edited and plays in the site’s showcase. When entering the website you are greeted by a nice film and lovely design.

On the SIBS IR-side , we have integrated Cision, which handles all the company’s press releases.

Further down on sibsab.com we have neatly and elegantly listed the production chain that follows the five companies. All this and much more is wrapped in one neat cover. 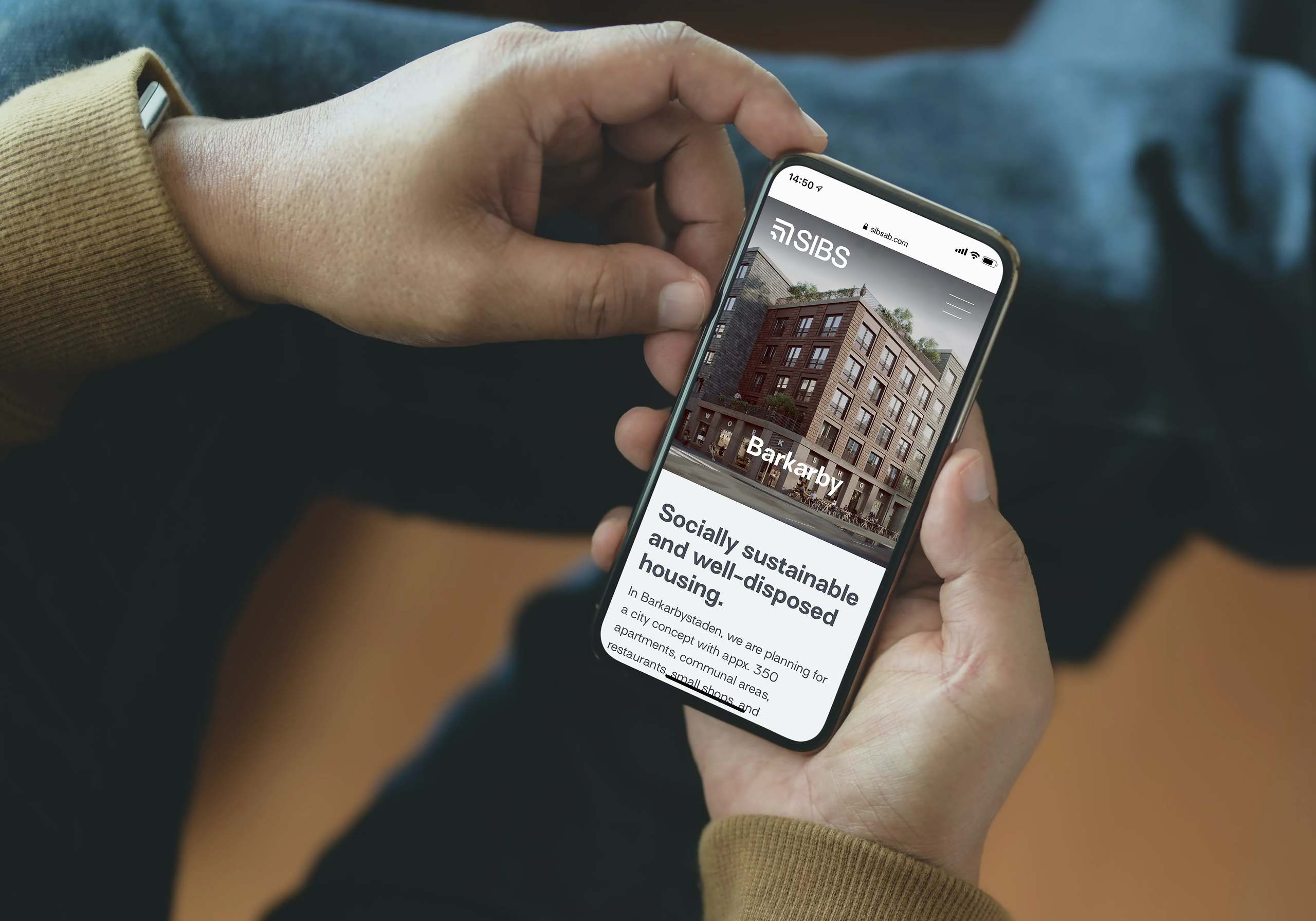 We strive to be the most effective developer, producer and owner of residential housing globally.

SIBS is on a mission to change the industry by optimizing every aspect of building design, production, construction and management whilst maintaining focus on environmental sustainability and design flexibility.

The SIBS group today consists of 5 companies and over 470 employees globally.

SIBS’ operations span across the entire real-estate development value chain; procuring the land, designing the building, producing the modules at its own factory, transportation to the production site, on-site assembly and long-term ownership of the completed properties.

Take the first step and let us contact you!

We are happy to discuss your next project without preconditions. Fill in your details and we'll be in touch.